When in Rome... Experience affordable style and comfort!

Rome is served by two airports - the main is Leonardo Da Vinci, better known as Fiumicino, from the name of the small town close by. Situated about 30 Km from the centre of town and close to the sea, it is served by all main airlines and has three adjacent terminals, T1 is for domestic, T2 is for the low cost carriers and T3 is for all the other flights. To get to and from the airport the best option is to take the airport train that stops just opposite the terminals: there are two lines - one is the Leonardo Express that connects with Termini main railway station in 30 minutes every half an hour.

There is another line (FM1) that is a suburban one and it loops around the centre to secondary rail stations around the city centre.
An even cheaper option is to take the Terravision or CoTral bus to/from Termini, but the traffic may be diabolical especially at peak time, so bear that in mind when you have a flight to catch.
The other airport, Ciampino, is mainly served by some low cost carrier, i.e. Ryanair and WizzAir and it is not so easy to get to/from. There are buses to Termini rail station or to the local Ciampino rail station.
Taxis are not the best option from either airport - they can be expensive and often they get stuck in the infamous Roman traffic. Also beware of taxi touts: do not accept rides from people at the arrival  hall or around the airport. If you decide to take a taxi go to the proper taxi rank and wait there. 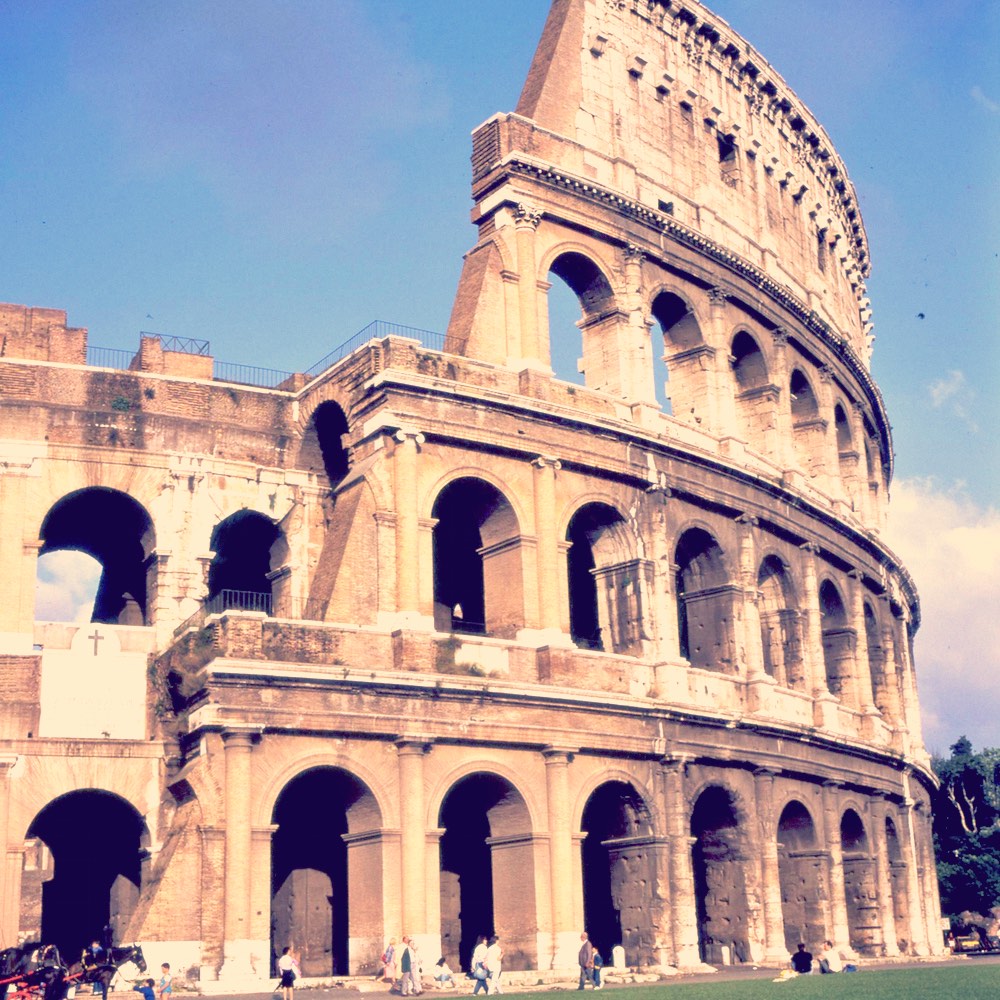 back to main page