A Weekend in Bologna

Bologna is one of those cities that is often overlooked when planning Italian itineraries. Yet its medieval heart is one of the best preserved in Italy and the culinary heritage of the city is known around the world. It is also one of Italy's most gay-friendly cities and fiercely proud of the libertarian and free-minded culture of its residents. It is the home of the Cassero, the HQ of Italian's LGBT organisation Arcigay. The centre is an important political and cultural landmark for the gay community, both local and national.

Moreover, Bologna is the perfect destination for a weekend (it has a well-connected international airport) but it's also easily reachable by high-speed train from Florence (50 mins), Rome (2hrs, 15mins), Milan (1hr) or Venice (1hr, 15mins), making it an easy side-trip from these key Italian destinations.

Here's our must-do list for visitors to this fascinating city: The two towers of Bologna, called Garisenda (47 metres) and Asinelli (97 metres) are the traditional symbol of the city and were built in the 12th century. Towers like these symbolised the social prestige of the families who built and owned them and in medieval times there were over 100 of them, competing in height, in a landscape that must have resembled a medieval New York. The Garisenda is also leaning and it has for a while: even Italy's celebrated poet Dante Alighieri mentions the tilt in his Divine Comedy, written in the 14th century.

Make sure you don your comfy shoes and climb the 498 steps to the top of the Asinelli Tower for an amazing view over the city. 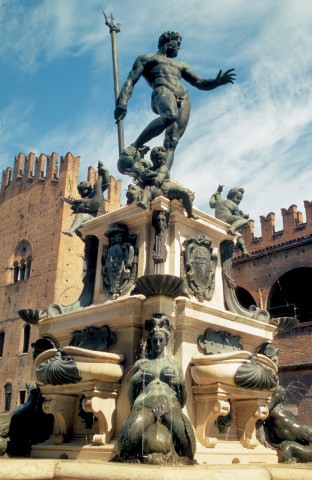 Enjoy a caffe in Piazza Maggiore

Every Italian city has a central square around which the whole city revolves. Here is where people meet and watch other people go about their life. In Bologna this space is the Piazza Maggiore – or 'La Piazza' as they usually call it here, which is dominated by the Neptune fountain, a symbol of the city, and the medieval Basilica of Saint Petronio, which houses the largest sundial in the world. All the buildings around this square are magnificent medieval ornate buildings. 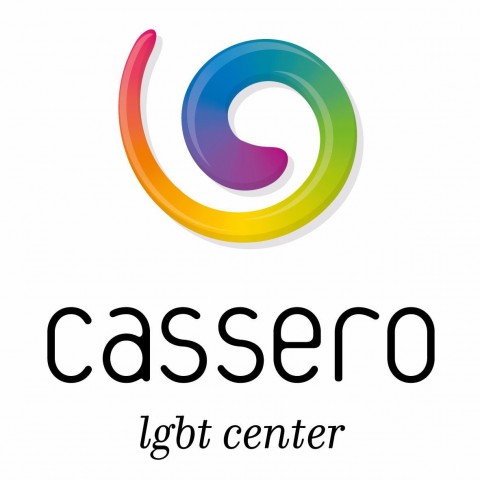 The history of the Cassero dates back to the late 1970s and early 1980s when political LGBT groups through a long campaign managed to receive recognition and a formal space by the local council administration, the first time such thing happened in Italy. Today the Cassero is the main LGBT cultural centre in Italy and has a huge programme of activities, debates, exhibitions, art performances and even club nights on Fridays and Saturdays. Check all the up-to-date listings at: www.cassero.it. Walk under the Porticos

Bologna is also famous for its porticos. For many centuries they have sheltered the city's residents and visitors from the rain and the hot summer sun. The Bolognesi even built a portico that goes all the way from the city centre to the spectacular 18th century church of San Luca, situated on a panoramic hill almost 4 Kilometres away. Curiously (or perhaps spookily) this portico has 666 arches. 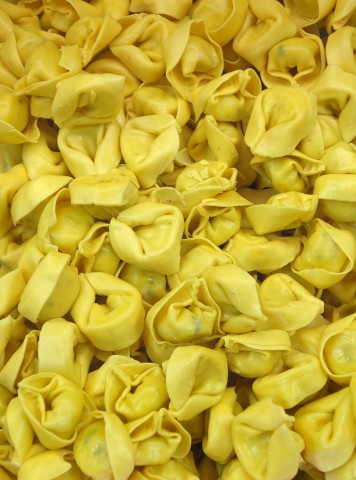 Apart from its cultural vocation, Bologna is also known in Italy as 'La Grassa', 'The Fat'. The Bolognesi love their food; the city and its Emilia-Romagna region is possibly the Italian capital of good food. From Tortellini pasta to Mortadella, from several kinds of Salami to Prosciutto di Parma, from Parmigiano/Parmesan to the Piadina flatbreads, they all originate from this region of Italy. And then of course is Ragu, which abroad is referred to as Bolognese sauce. But never call it other than Ragu here or you will just meet confused looks among the locals! 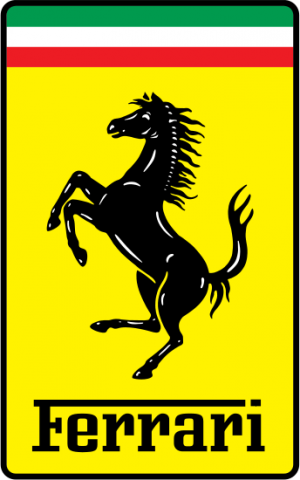 Fall for a red-head

The area around Bologna is also famous for being the home of two iconic car-makers. Just south of the neighbouring city of Modena, in the village of Maranello (which can be reached via Modena - by train in 30 mins - then shuttle bus from/to the railway station) is the also famous home of car-maker Ferrari. Here the Museo Ferrari focuses on the iconic car maker's present and future, whilst remaining deeply rooted in the Prancing Horse's extraordinary history with some exciting interactive exhibits. The more traditional-looking Lamborghini museum is located near the village of Sant'Agata (take the train to San Giovanni in Persiceto then bus 576 or a taxi). Here all the Lamborghini models are exhibited, detailing the fascinating history of this famous Italian brand. You can even have a peek onto the factory floor.