In the late 1920s and early 1930s Berlin became for a relatively brief period of time a beacon for LGBT culture. That history, narrated in many books by Christopher Isherwood and translated into a Hollywood movie (Cabaret, 1972) and TV series (Babylon Berlin, 2018), is well known and represents a short window of relative tolerance quickly closed by the ascent of Nazism to power in 1932-33.

However not many know that in parallel to that of Berlin, another window of relative tolerance opened at the same time a long way from Germany, precisely in Barcelona.

"Just like Berlin, Barcelona had a very tolerant atmosphere in the early 1930s"

Here the scene focused in one of the most deprived areas of the city, the Raval, which at the time was known as Barrio Chino / Barri Xino (in English: the Chinese Quarter), although the name hasn't got anything to do with China or Chinese people: it was given by a journalist who compared the area and its crime-ridden status to New York's Chinatown. The Raval has always had a very troubled history; born in the middle of the 15 th century as an enlargement of Barcelona made possible by an external new city wall, it was even then considered an ideal space to divert and confine 'socially undesirable' people. With the onset of industrialization, the then mostly suburban area quickly became home to a number of factories and was extensively urbanised to house the same people who worked there. The existence of a large proletary class, the proximity to the port and the evident insalubriousness of the area quickly became a synonym for crime, prostitution, contraband and drug trafficking. And exactly this combination attracted a very large number of people who felt they could do here what was not allowed or simply frowned upon elsewhere.

"The Criolla was a revolutionary cabaret with a wonderful mix of thieves, drunks and pickpockets as customers"

In 1925 a new dance hall opened in Carrer del Cid 10, very close to the Drassanes, a stone's throw from the iconic statue of Christopher Columbus. La Criolla was a very revolutionary cabaret, and not just because it was notoriously frequented by the many anarchists living in the area, but because its customers were a mix of bohemian types, thieves, prostitutes, militaries and all sort of other alternative kinds. A magazine at the time defined the venue as "the aristocratic centre where you find the soldiers of the nearby quarters of Atarazanas, marines, single workmen, bus ticket clippers, pickpockets, vulgar thieves and inveterate drunks who end up drinking some more and end up tracing a political programme at the rhythm of a Charleston'. 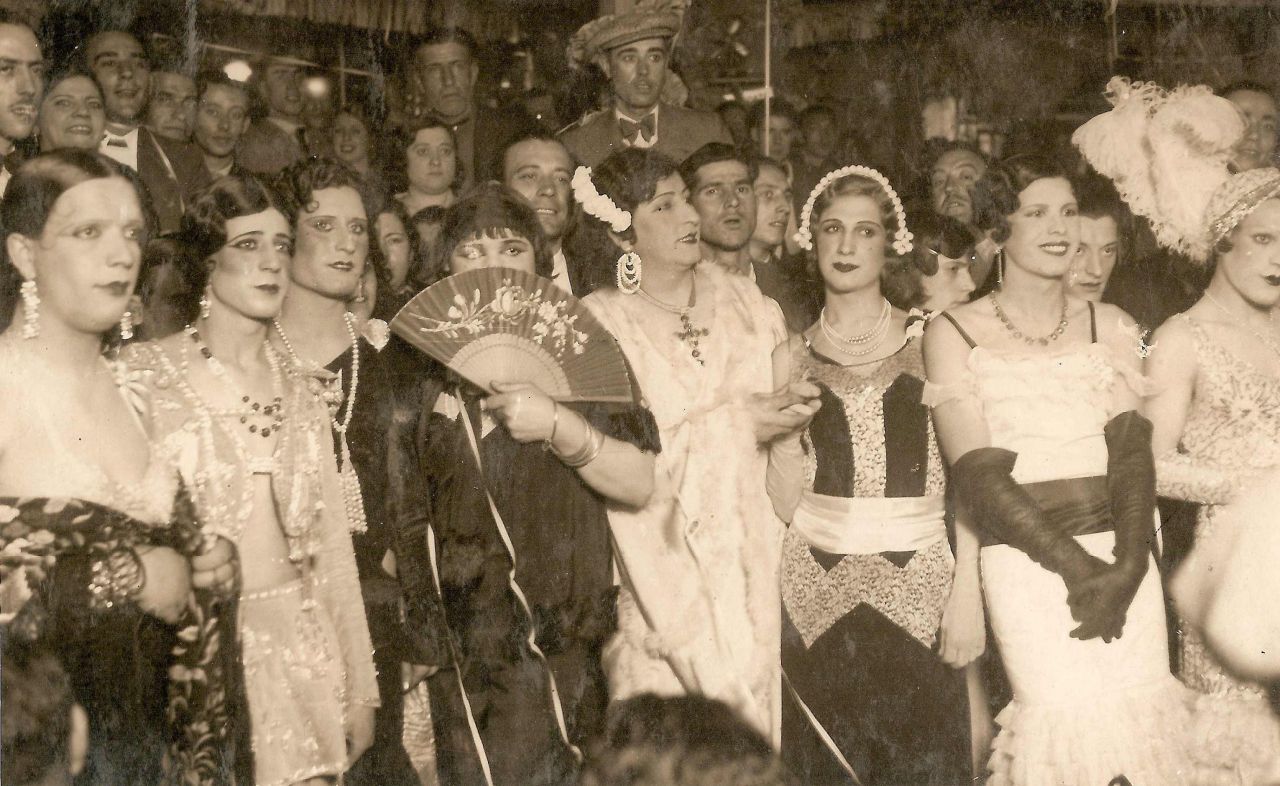 What was going on at La Criolla? Whilst we cannot say that it was a gay venue in the form we intend it today, it must have been very resembling of Berlin's most famous cabaret of the same time, the Eldorado, with its heady and suffocating mix of sweat and tobacco smoke. Absinth, morphine and cocaine were omnipresent at La Criolla. It was common to find men dressed as women wearing full make-up and flamboyant wigs. Many offered themselves for sex and could in fact use some private cabins available in the venue. The cabaret shows at la Criolla featured many outrageous acts for the time, like the transformist Bertini, who had people constantly wondering whether he was indeed a man or rather a woman. Another popular act was a mysterious character named La Flor de Otoño ( Autumn's Flower in English), who used to perform onstage in full make-up and was known to be at the same time a convinced anarchist, a practicing homosexual and to have a huge cocaine addiction: his life was immortalised in a 1978 film which was one of the first films with a LGBT theme to be produced in Spain after the repression during the Franco dictatorship. All this outrageous entertainment and the uninhibited dancing also performed, made La Criolla the place to go for anyone looking for a truly transgressive and sexually ambiguous experience. The venue had a VIP section and a private office which featured windows disguised as one-way mirrors so that the privileged guests could observe the main areas without being seen. There was even a secret passage leading to a back street, which of course could be used in case of any troubles or to usher in and out celebrities who didn't want to be seen arriving or leaving. 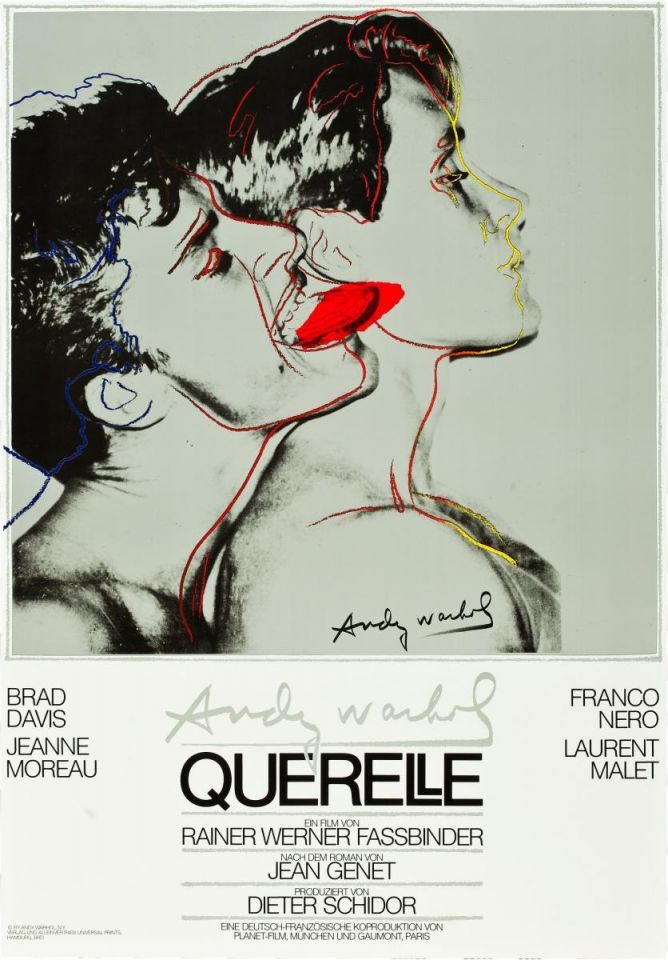 The French writer and poet Jean Genet was a very loyal customer of La Criolla and it is known that he prostituted himself there. In fact the majority of his famous novel Querelle de Brest, an iconic gay classic, published in 1947 and translated in Fassbinder's 1982 movie of the same name is said to be actually based on Genet's own experiences at La Criolla – which he paraphrased as the Feria bar in the novel.

La Criolla's owner, Jose Marquez, also known as Pepe de la Criolla was himself a former pickpocket like many of the venue's clients and it is said that he was also an informer for the Police, which may explain why the venue was never object of too much attention by the authorities, despite its goings-on and the regular fights that occurred there. He was murdered in 1936 and the crime was never resolved. Pepe also founded another iconic cabaret, called Barcelona de Noche which lasted until the 1960s, despite the censorship of the Franco's regime. 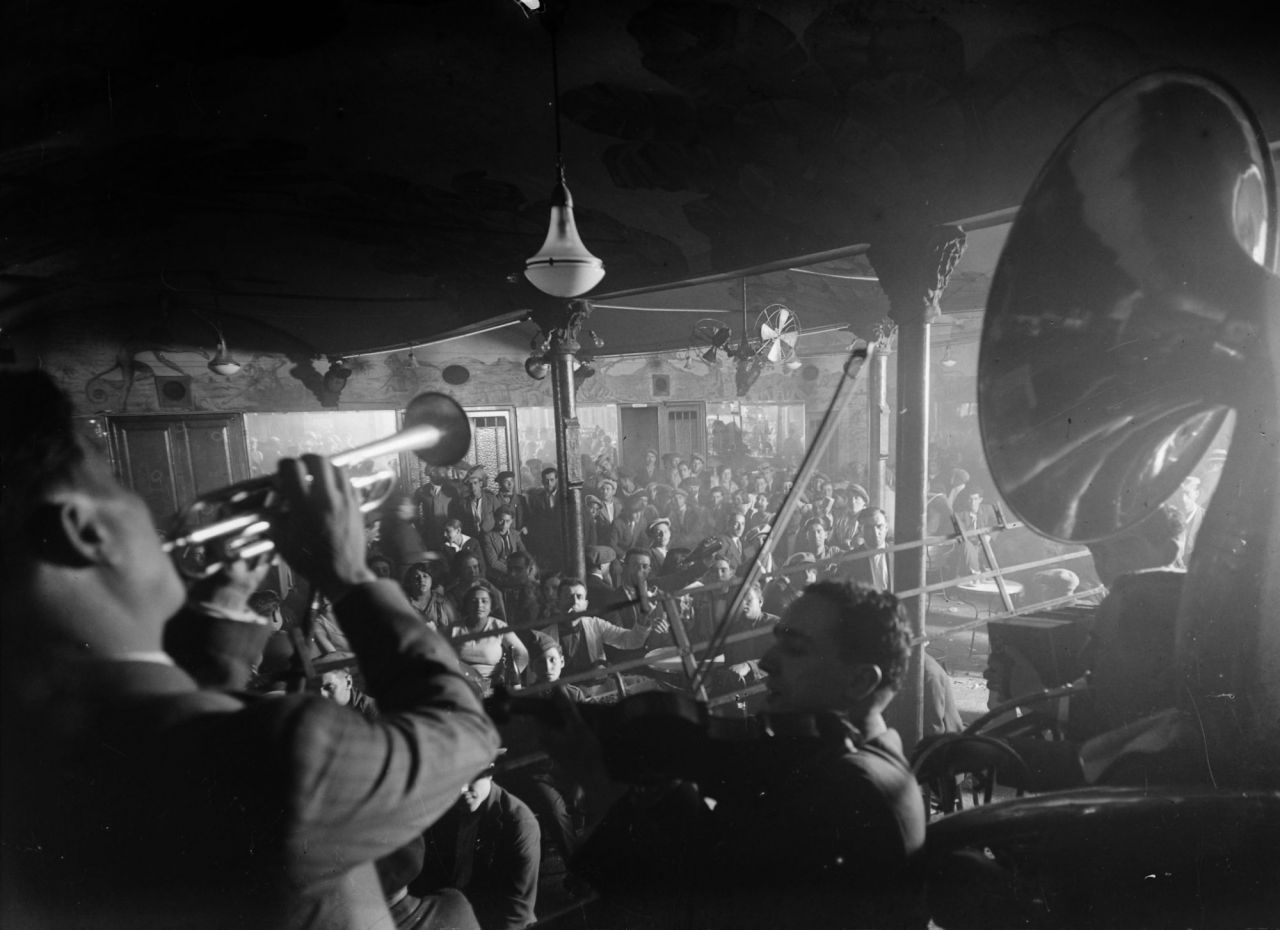 Pepe's tragic murder started La Criolla's rapid decline: the rest was caused by onset of the Spanish Civil War in the same year, which changed Barcelona's character and progressively deprived the venue of its most loyal customers. Finally, the building whose basement housed the colourful club was directly hit by an incendiary bomb in September 1938 during a destructive Luftwaffe air raid on the city. Today a 1950s residential building lies on the same site. Who knows if its dwellers know the many stories that took place there almost a century ago?