Film buffs have never had it so good. There is now an impressive abundance of LGBT+ film festivals to choose from, all around Europe. Some of them specialise on certain topics or gender identities, some are more generic in their offering. The other great thing is that these celebrations of LGBT+ culture are not just restricted to major cities only; many take place in more challenging local realities, in countries and smaller towns that are a bit 'behind the curve' when it comes to acceptance and rights for homosexual people. That is really encouraging as it is the sign that as a community we are becoming increasingly present even in those places where LGBT+ people have so far been more or less invisible.

LGBT+ film festivals are important, because they showcase us, our thoughts, our hopes, our fears. They show LGBT+ people for what they are: people with feelings, with ordinary and extraordinary lives, living under the same sky exactly as everyone else.

As we start the new year 2017 – what are the top LGBT+ festivals worth travelling to? Here are my top ten favourites (dates with * are provisional): 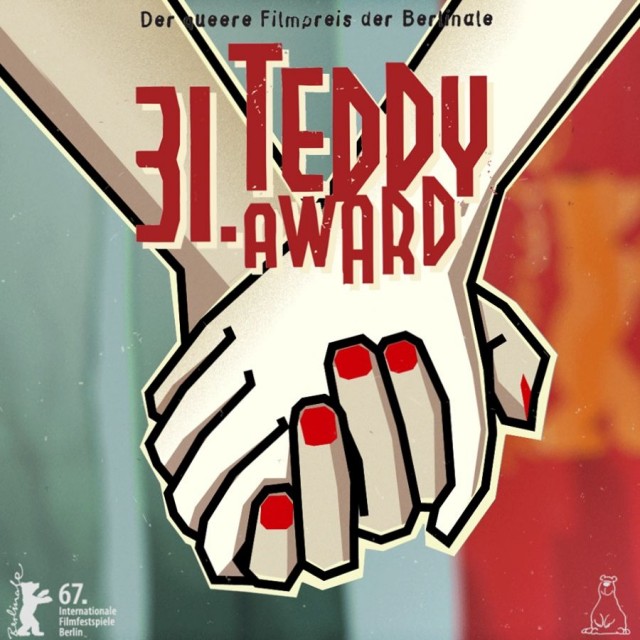 For 10 days the German capital becomes a mecca for all film buffs of all persuasions and tastes, for the Berlin Film Festival (Berlinale) is possibly the largest of its kind in the entire world, with over 400 films presented each year. Since 1987, an independent jury picks a number of films from this extensive selection and the winners receive the much coveted Teddy Award. The next Teddy will be awarded on 17 February 2017 in the Haus der Berliner Festspiele. 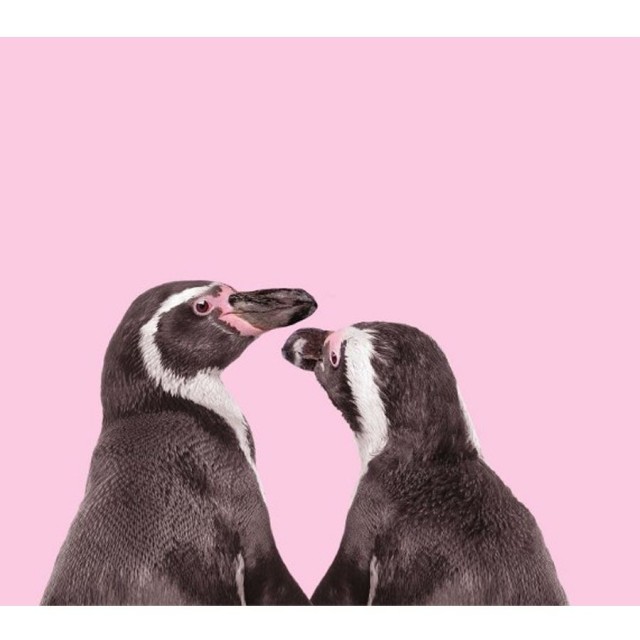 Held at the huge Westergasfabriek complex, this is the largest film festival for LGBT+ films in the Netherlands – and one of the best in Europe for the variety of contents. In 2017 the event celebrates its 20th anniversary so the programme will be particularly rich and interesting, though already in 2016 the choice was pretty vast, with 120 films, all in English or with English subtitles. The festival is particularly famous for its selection of short movies and documentaries. 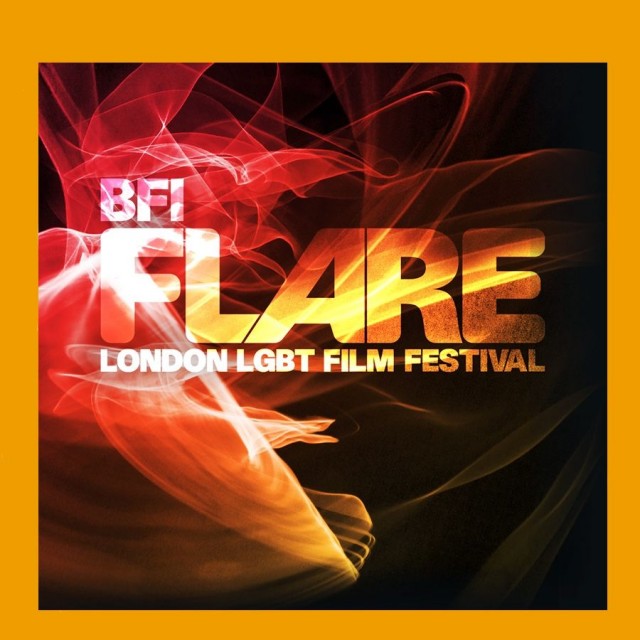 This really impressive festival is held at the BFI Cinema complex on the South Bank. Now in its 31st edition, the event focuses on three 'themes': 'Hearts', 'Bodies' and 'Minds', thus classifying features around love, bodies & sex and politics & community, respectively. There is also a wide range of shorts and a great retrospective of past landmark movies. Tickets tend to fly like gold dust, especially for main shows and at the weekends and BFI members get priority booking access. 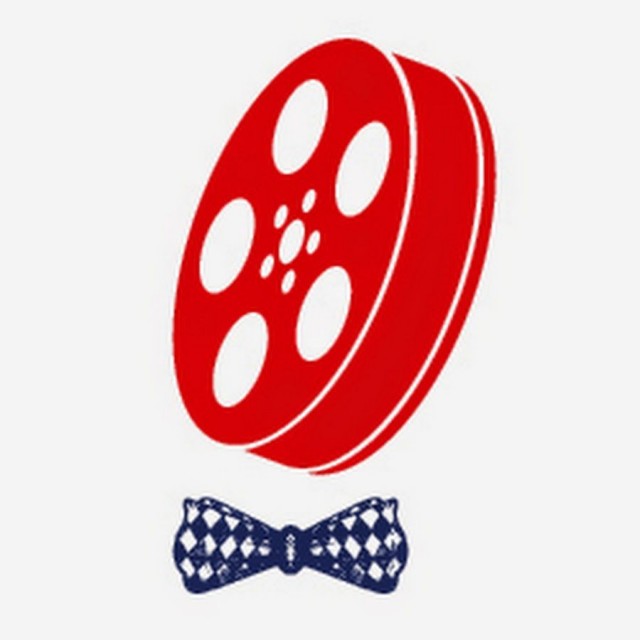 With the interesting and catchy subtitle 'From Sodom to Hollywood', this festival has been quickly gaining in popularity since its first edition in 1985. Today, with an audience of 40,000 each year, it showcases over 100 films and for the last decade it has been organised under the auspices of Turin's amazing National Museum of Cinema. For the past six years the Festival has awarded the Dorian Gray Prize to artists who have been found to stand out for the LGBT+ cause over the years. It is a very important event because it brings to the forefront films that otherwise would not be shown in Italy. Barcelona is a lucky city for film buffs – here they have two LGBT+ film festivals a year! One of them is the FIRE Festival, organised by the Casal Lambda organisation for the past 22 years. This festival is particularly good because it centres on affective and sexual diversity in the broadest sense, by showing a selection of feature, documentary and short films characterised by their educational approach, focusing on the continuing strive for equality and human rights for LGBT+ people. It also provides an arena in which artists who are refused a voice in their own countries can make themselves heard. 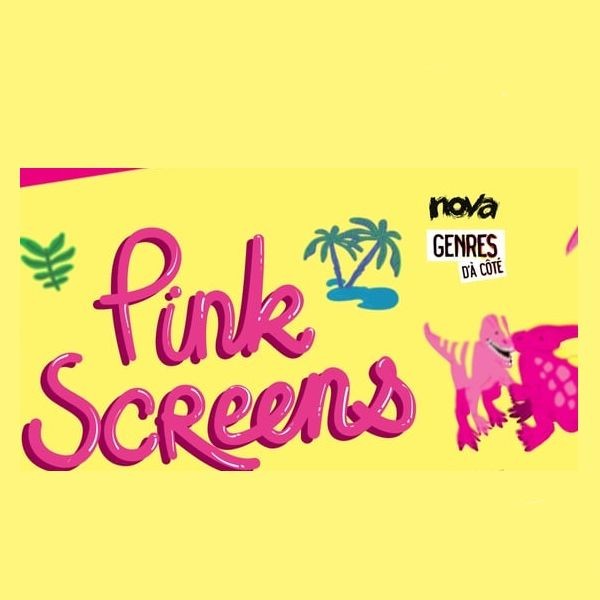 Brussels has also two film festivals: The Tel Quels Festival is held in October and the Pink Screens festival in November at the Nova Cinema. In its 2016 edition the latter of the two presented 80 films allowing spectators to travel from South Africa to Italy, the Czech Republic to India via Argentina or Pakistan in order to discover characters and individuals who live their sexuality, or state their gender proudly, in spite of the local social conventions. The festival does not shy away from prickly themes: in 2016 there has been a vivid discussion around sexual encounters and explicit sex scenes in films and the questions they raise. And let's not forget their closing party at the Beurschouwburg. 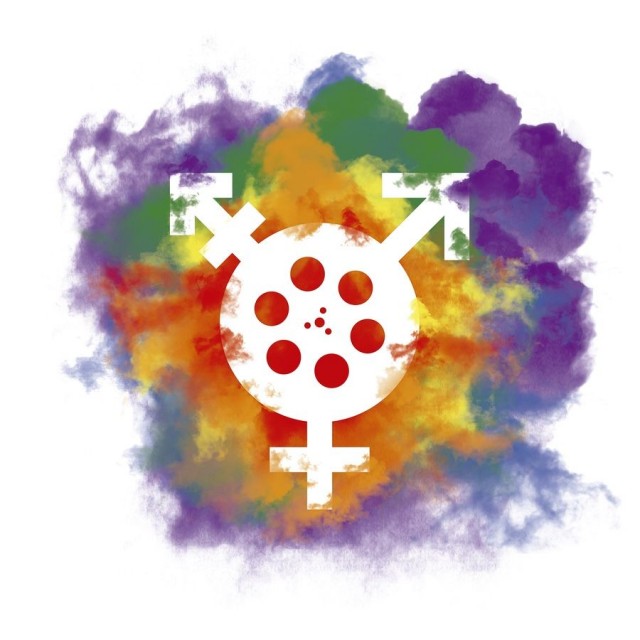 Madrid's LesGaiCineMad Film Festival, now in its 22nd year is one of the four largest in the world and it's the main global showcase for any LGBT+ film in the Spanish language. To this effect the Festival is linked to more than 30 other events in Latin America and Spain, to ensure the maximum reach and variety of content. Hispanic LGBT+ cinematic output has been exceptional over the last few years so LesGaiCineMad is the place to be to check the latest developments in this field. The 2017 edition's programme will focus on emotional diversity. 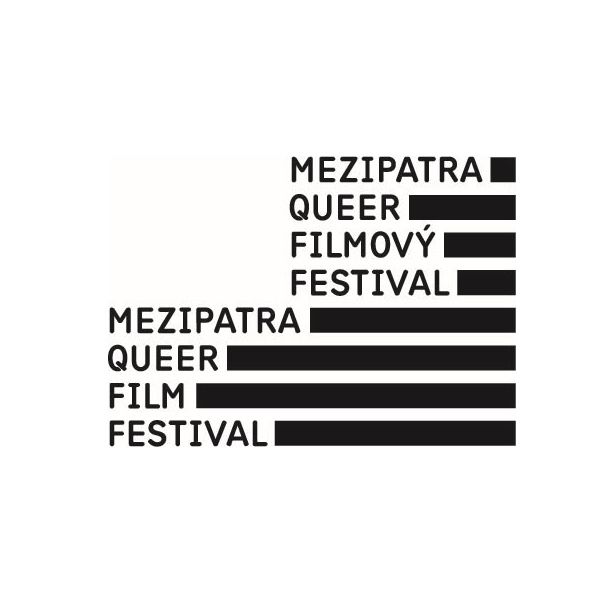 You may not have heard of Mezipatra and Brno may sound like an obscure town somewhere in Eastern Europe, but this film festival is growing at an astonishing speed. Let's just say that the 2016 edition saw over 100,000 viewers and that the programme included around 100 films on lesbian, bisexual, trans and queer themes. All this is completed by exhibitions, lectures, workshops, discussions and parties, first in Prague, then Brno. Mezipatra means 'mezzanine' – a space that is neither up or down and this event, where there's no specific owner, nor are there valid rules and all the differences are irrelevant. The festival's programme has a very broad international perspective – definitely something for everyone! 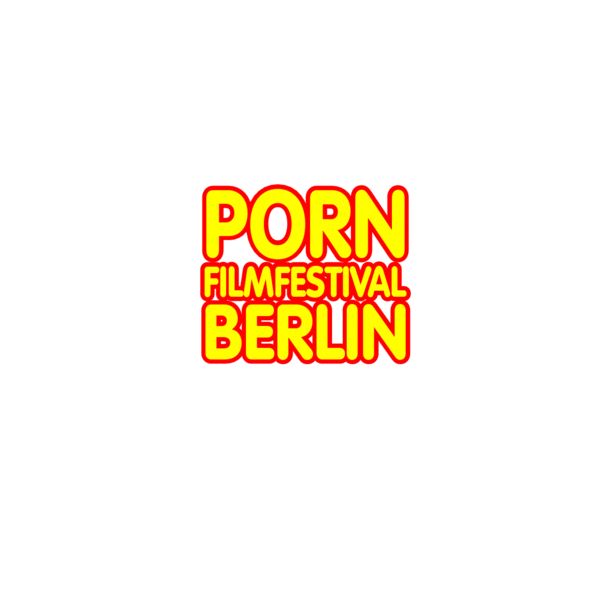 Held in the heart of Alternative and Hipster London, the East End, this festival may have just five years of history and yet it is now one of the most captivating and interesting events in Europe, as it digs into themes and ideas that are often brushed aside by mainstream (and even LGBT+) cinema. And not just cinema, to be fair: the festival is a full blown queer alternative art event, with over 60 performances and meetings in cinemas, art galleries, pop-up venues and basement clubs. Here you will see and hear stuff that it's thought-provoking, eye-opening and splendidly avant-garde.