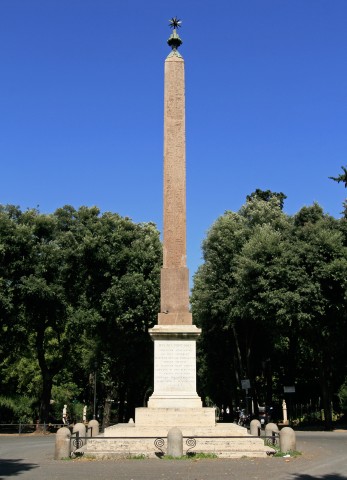 Rome has several obelisks adorning squares and avenues. Many of them were shipped from Egypt by the Romans after conquering the land of the Nile. Others were actually sculpted by the Romans themselves, who were fascinated by Egyptian art. But there is one obelisk that has a peculiar story, one that tells us of a deep affection - some say love - between an emperor and a young man. The Pincio is the hill that rises behind the Spanish Steps and extends north. From the top of the Steps a pleasant walk leads to the beautiful belvedere and gardens overlooking the Piazza del Popolo, from which a fantastic view over the Eternal City and the Vatican can be enjoyed. At sunset this view is particularly glorious. Not far from this panoramic piazza lies the Obelisk of Antinous (41°54'38.9"N 12°28'47.0"E).

Who was Antinous? We know that he was born in Bithynia (today's North West Turkey) to a wealthy Greek family in AD 110 and that he met with Roman Emperor Hadrian in June 123 AD. It is believed that after that date Antinous was sent to Rome to study. Meanwhile Hadrian settled in his new sumptuous villa in Tivoli, near Rome, in 125 AD and we know that at some point within the next three years Antinous became his 'personal favourite'. Hadrian became totally attached to Antinous; it was not uncommon for emperors and patricians in general to engage in sexual relationships with young men (Antinous would have been between 16 and 18 years old at this point). Even Hadrian's predecessor Trajan is known to have had such encounters - but Hadrian elevated this manly attachment to new levels. It is said that the two were inseparable and it is known that Hadrian wrote erotic poetry about his boy favourite, though unfortunately (and maybe quite predictably) none of these poems survived.​ 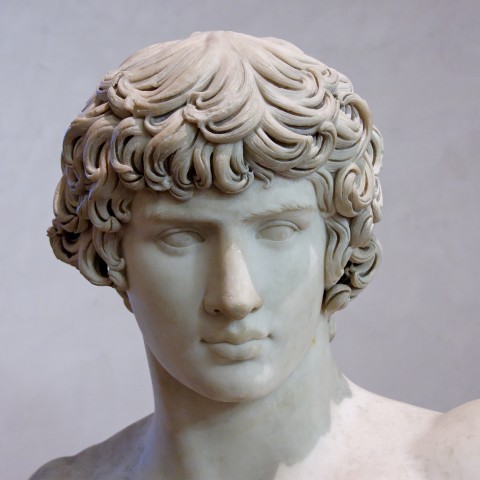 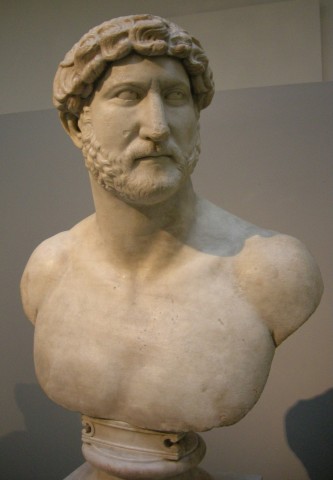 Sadly Hadrian and Antinous' story has a rather unhappy ending. The two toured the Empire extensively, however in October 130 AD while they were visiting Egypt, Antinous drowned in the River Nile. We don't know how this happened and whether this was an accident or something more sinister, but Hadrian was immensely devastated by the loss of his boy favourite. So much so that he immediately proclaimed Antinuos a divinity and decreed the construction of a city, Antinoopolis, on the site where he died. Hadrian also decided to have an obelisk cut in precious pink granite to commemorate his beloved boy Antinuos and it is now thought that this would have been destined for the Emperor's villa in Tivoli, where it is believed that the body of Antinous could have been laid to rest. We don't know what happened to the obelisk after having been sculpted and if it ever made it to Hadrian's Villa, but we know that in around 220 AD another Emperor (Heliogabalus) used it to adorn his own private gardens just outside the Porta Maggiore, in Rome. It was found there broken in three pieces in 1589. It lay sadly abandoned for many years in the Palazzo Barberini's gardens, then it was reassembled and adorned a courtyard in the Vatican for a few decades and then was finally moved in its current location in the Pincio Gardens in 1822 by Pope Pius VII.

Hadrian and Antinous; some say it was just a deep friendship, what we'd call today 'bromance'. But was it? What if it was love, companionship, affection? What if the two were really besotted with each other? While we may never know for sure, it's actually quite nice to stop a minute in front of this obelisk and think of it as the ultimate tribute for a beloved partner.