Ten good reasons to travel to Amsterdam this year

We can't but love Amsterdam. And we know that there is always a good reason to travel to gay Amsterdam - winter or summer, on and off season. The beautiful Dutch city offers plenty of gay entertainment options 365 days a year. But if you do need a specific prompt to plan a trip there in 2017, here are ten unmissable events that will make the Canal City especially sparkling and attractive to visit. 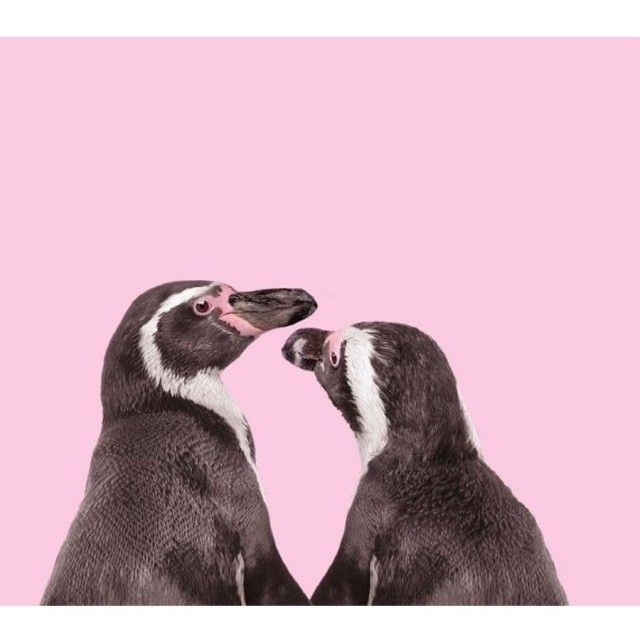 If you're into LGBT films then this is a very good reason to come to the Dam. In 2017 this pretty huge flick-fest will celebrate its 20th birthday so the programme is expected to be juicier than ever and to top last year's schedule which included over 120 entries. The movies are subtitled in English and shown at locations around the sprawling Westergasfabriek cultural & entertainment complex. Find more info and details of how/when to buy tickets for the shows here. 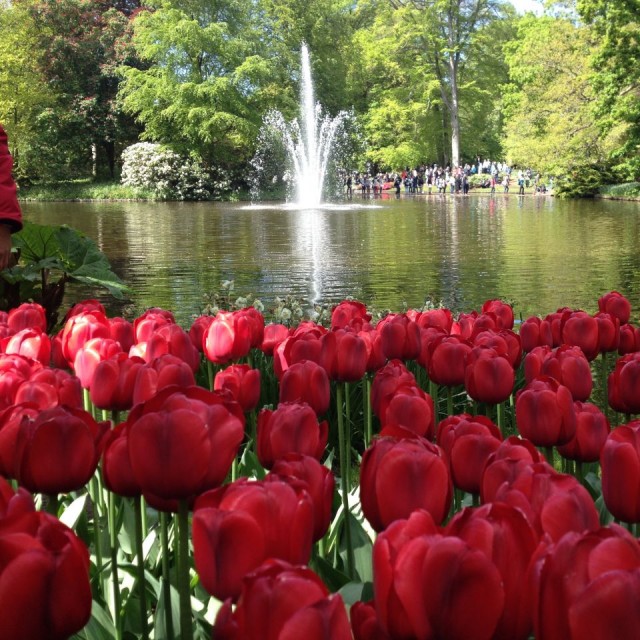 Seeing tulips in Holland may sound a tad cliché, but anyone who's been in the Netherlands in the spring knows how the gorgeous bulb fields make every Dutchman proud. And to showcase their passion every year they turn a park into a massive tulip & bulb flower garden – in fact over 7 million flowers are to be found here. Only a short bus ride from Schiphol Airport and near the town of Lisse, Keukenhof is a feel-good antidote after the rigours of northern winters! Best time to go is early April, when the tulips are at their best. More info here. 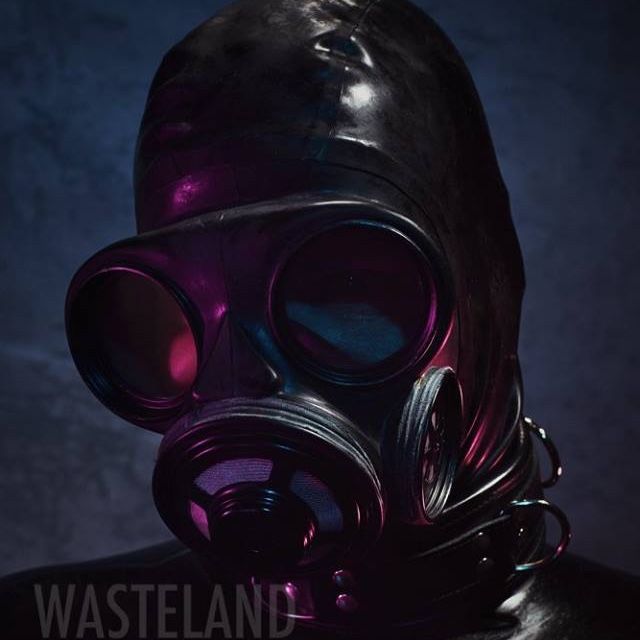 In 1994 a group of very open-minded individuals decided to throw a party to bring fetishism out of the underground and expose it to a wider audience. So they created Wasteland – but not without a few issues: the outrageous partying (gay, straight and bi-sexual) caused commotion in the city of Amsterdam. It was something that had never been seen before (which for the city's liberal standards is quite rare) and it has since become an iconic event, possibly the wildest in the world, with four dance floors and six stages, attracting 6,000 to 8,000 visitors. But beware: Wasteland has a strict dress code with 'fierce door-bitches' and guests are expected to showcase bizarre creativity and fantasy in their outfits. More info here. 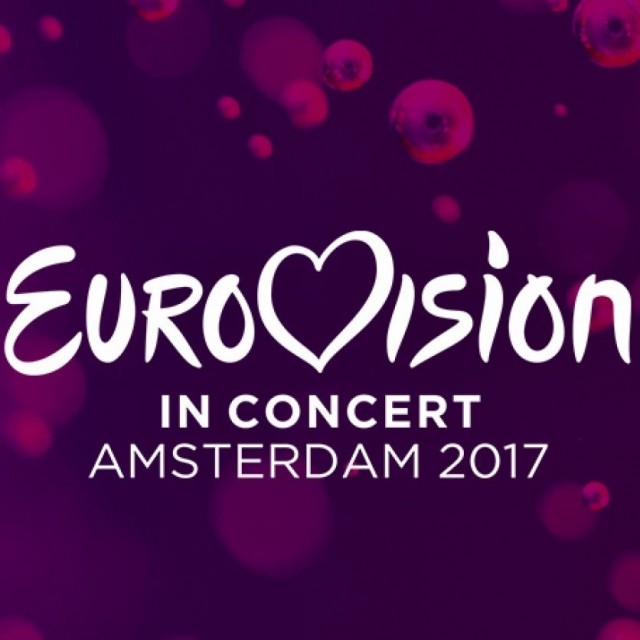 What is gayer & merrier than Eurovision? Well, this year there will be a perfect opportunity to start the countdown to the contest in Kiev (held in mid-May) with a great concert in Amsterdam. Held at the iconic Melkweg music & dance complex, with many of the 2017 contestants performing their songs live and a smattering of old glories from the past few editions, this will definitely be a night to remember. Tickets are sold out at the time of writing, but check for further information, ticket resales & returns here. 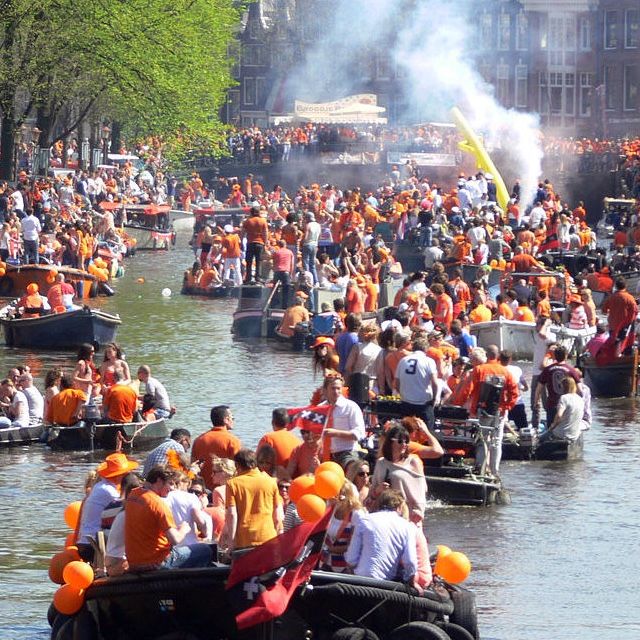 The Dutch celebrate their monarch on April 27th – and they do throw a huge party indeed! Amsterdam comes together in a single massive happy place where everyone is determined to have a great time and where everyone wears orange from top to toe - the colour of the Royal Family, the House of Orange. If you like a bit of haggling the Vrijmarkt (literally 'free market') is held on this day on the streets and parks of Amsterdam, creating one of the world's largest flea markets. If after the street parties you're after a bit of fun, to dance with plenty of hot guys, then don't miss the special (and deservedly famous) King's Day Rapido party at the Paradiso Club on Sunday 30th April. Tickets & info here. 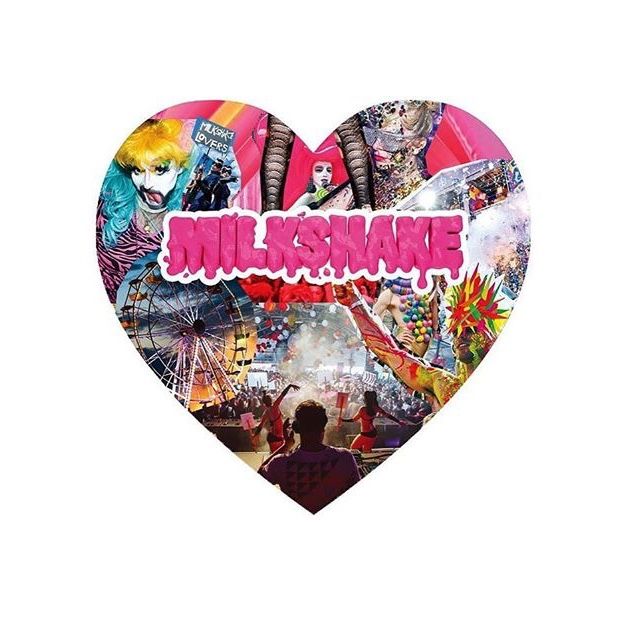 What happens when the unique Free Love and Tolerance Policy of two of the biggest clubs in Amsterdam (Air and Paradiso) are thrown in a blender together with a dose of liberalism, art, culture, entertainment and creativity? Well, you have the Milkshake Dance Festival, of course! Held in the huge Westerpark and now in its 6th year, this event has become a must-go for boys who love boys and girls who love girls – and everyone else in the middle. And what's more it's conveniently held the weekend before Amsterdam Pride, so a great opportunity to combine the fun and get to Amsterdam early to party... More info here. 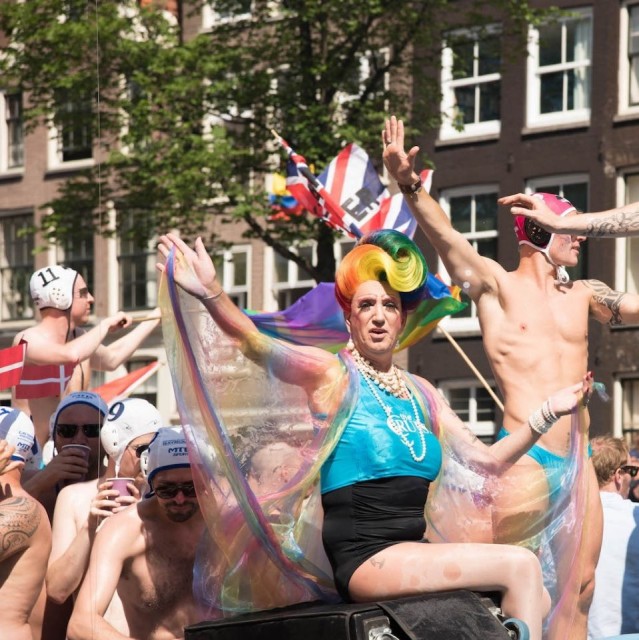 Many cities great and small have a Gay Pride these days – but Amsterdam's is totally unique! First of all because the Canal Parade (Saturday 5 August), with over 70 floats roaming the city's waterways, as well as a flotilla of thousands of private boats following the proceedings has no equals anywhere in the world. But also because it's such an inclusive and heart-felt city-wide event – the whole place comes alive and party. Gay, straight, bi – everyone gets together and have a great time. Tip: Hire a boat (or find someone to host you on theirs) and see the Parade from the water – it's definitely worth it. Read my blog post here for more on the fun we had in 2016! 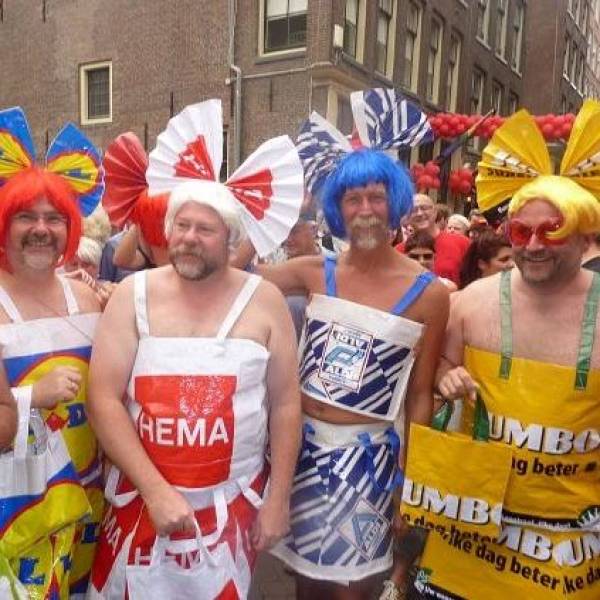 The 'Day of Hearts' is an old Dutch festival dating back to the Middle Ages that's now seeing a big renaissance. Celebrated on the third weekend of August each year, mostly in the Zeedijk area of Amsterdam, it is a fun carnival-like party where men traditionally wear women's clothes and vice versa. Not surprisingly it has turned into a bit of a gay party! It's an all-out drag extravaganza but above all a street party in celebration of the values of freedom and tolerance. The programme for 2017 is still being readied at the time of writing, but you will find any information as it gets released here. 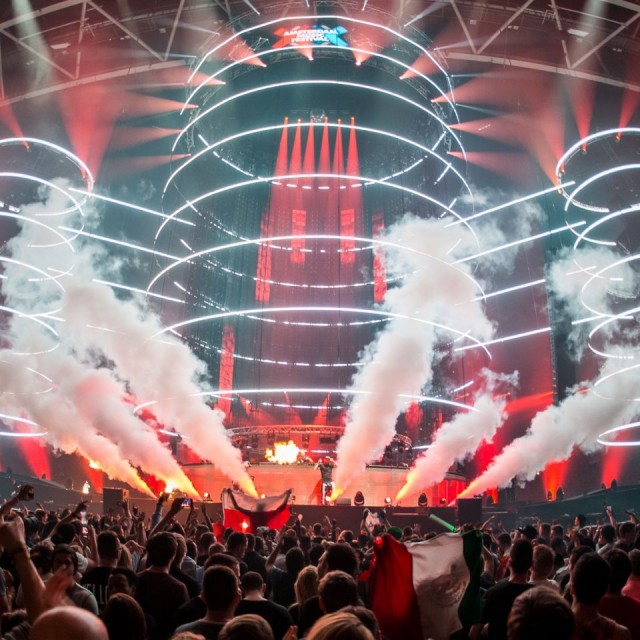 If you are a dance music enthusiast then you may not want to miss this event, which is touted as the the biggest club festival in the world for the whole spectrum of dance and electronic musical sub-genres. To backup the words, the ADE Festival features 450 events and 2,200 artists from all over the world, including the biggest names on the dance scene. One of the highlights is surely the Dockyard Festival, which takes over the industrial terrain of NDSM Wharf for a night of raw, blazing electronica. Last year the festival attracted a whopping 365,000 visitors, so you may want to get your hotel sorted quickly as soon as the dates get confirmed. Check the programme here. 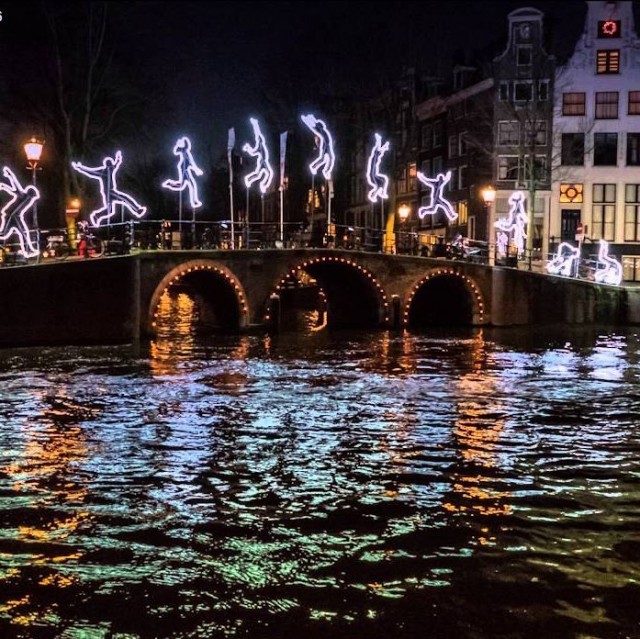 Amsterdam is a pretty spectacular city with its bridges and canals offering spectacular light reflections. Imagine what a suggestive and spectacular show you can have there when you play with lights and colours in the darkest period of the year. Now in its sixth year, the Amsterdam Light Festival's theme for 2017 is 'Existential'. Artists, architects and light-designers from all over the world will bring their brilliant artworks and installations. The artworks are placed alongside two routes, each with their own theme. A splendid way to bring cheer and awe in the winter months and a lot more unique than those lame Christmas lights! You will find the 2017 programme when it gets released later in the year here.

Sunday, 22 September 2019 A summer in Sitges
Thursday, 02 March 2017 How to make the most of… Florence
Friday, 10 February 2017 A strange tale of gay weddings in Renaissance Rome

No comments made yet. Be the first to submit a comment