A strange tale of gay weddings in Renaissance Rome

There is a lot of discussion about same-sex marriages in churches. Some protestant congregations have started opening their doors to LGBT people intending to marry, though there appears to be a very long way to go before we see two guys or two ladies tie the knot in a Catholic church.

And yet, not many know that gay marriages in Catholic churches did happen, in the very heart of Catholicism - in Rome, during the 16th century.

Not far from the beautiful Imperial Thermae of Caracalla is a small church near the Porta Latina. In the 16th century this area of the city, which is still within the old city walls, was almost uninhabited: amidst the crumbling ancient Roman ruins, immersed in vegetation that had colonised the once grandiose marble city, was (and still is) the church of St John (San Giovanni). Even this building, in itself very old as its construction dates back to the year 496 AD, was in a very dilapidated state at the time. 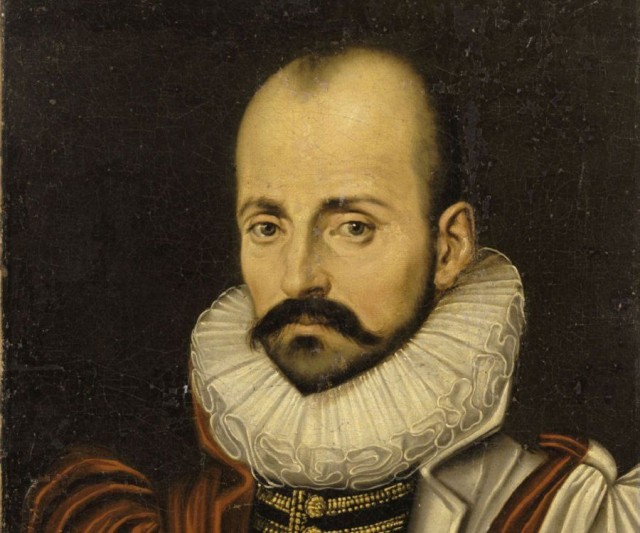 A French philosopher visiting Rome at the time, Michel de Montaigne in his travel journals tells us that in this very isolated and neglected location a community of Spanish and Portuguese people lived in a sort of commune - a "strange brotherhood". In fact, they married one another, male to male, during Mass, with the same ceremonies as ordinary weddings, the same gospel service, and then "went to bed and lived together".

The people involved in these rites obviously believed that by following the same procedures and the using the same gospel as the heterosexual marriages they would have gained the recognition and approval from God. It would have given them the legitimacy of a straight wedding. It also implies that a priest must have been officiating these proto-gay weddings.

Sadly, it did not end well. Though the area was forlorn and desolate, the authorities found out what was going on at St John's Church. A man whose name was Giuseppe, allegedly reported the queer commune and its outrageous rites to the Papal Guards.

On 20th July 1568, a sultry Roman summer day, a raid in the commune brought eleven people to face the inquisition, as reported by the Venetian ambassador Alessandro Tiepolo, who reported the trial to the Doge. After three weeks of hearings, on 13th August 1568 eight or nine of the men captured were sentenced to death and then burnt at the stake (likely in the Campo de' Fiori, where all these types of the executions were carried on), though it appears that a number of other men also part of the commune managed to escape.

Apart from the above and very scarce records of the actual inquisition trials we know very little of this bizarre episode. And it's a shame because it would have been pretty fascinating to know more about what really happened in this sexually free commune that seems to have anticipated the 'summer of love' by a few centuries…

But we can still visit today this small church and reflect on how almost 450 years ago some brave couples walked the very same aisle, hoping for a recognition that, sadly, they did not receive. 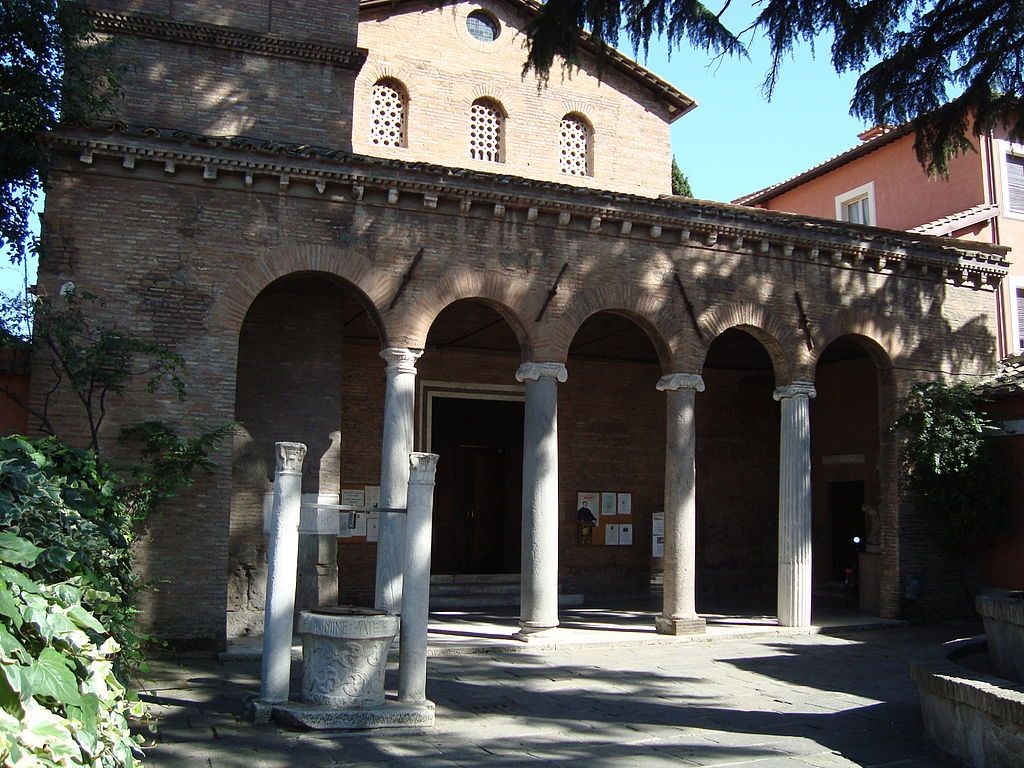 How to make the most of… Florence
Discovering Turin