With a population of 1.8 m Brussels (French: Bruxelles / Dutch: Brussel) is the capital of the Kingdom of Belgium and the unofficial capital of the European Union, with many of its institutions making the city their home. It is also the HQ of NATO, the North Atlantic Treaty Organisation. Because of its international vocation, Brussels is a very diverse, cosmopolitan city with a very lively atmosphere and pan-European outlook. English and other languages are widely spoken.

Geographically Brussels  is a few kilometres inside the Flanders (Dutch-speaking) region of Belgium, however the majority of its inhabitants speak French as their first language.

Belgium is one of the most progressive countries in Europe when it comes to LGBT rights, which are supported by a vast majority of the population. Here same sex activities are legal since 1795 and the age of consent was equalised in 1985. It was also the second country in the world to legalise same sex marriage in 2003 after its northern neighbour the Netherlands and same sex adoption in 2006. Belgium has already had a gay prime minister, Elio Di Rupo.

Brussels has an Atlantic climate, but being slightly inland it can get quite cold in winter and snow is not so unusual from December to March, though it rarely stay on the ground for long. Summer days can be quite hot, especially in July and August. The wettest months are generally October through December.

La Demence is a truly international dance party, attracts a huge crowd of followers from across Europe with major DJs coming from all over Europe and beyond. Easter is a special occasion where the monthly Friday night become a three night party extravaganza. Book your tickets in advance as this extremely popular event sells out.

If marathon parties are your thing (with a feather boa, some European flare and the warmth of the Mediterranean sun thrown in as well), you might like to check out The Cruise; a gay-only cruise holiday held in the summer months, and also brought to you by the team behind La Demence.

Brussels Pride is held in mid-May and it’s one of the earliest ones to be celebrated in Continental Europe.

Open-air stages in the Grand Place, Place Sainte-Catherine, Le Sablon and elsewhere, plus a host of clubs, rock to more than 200 free concerts of jazz, world, funk and blues. 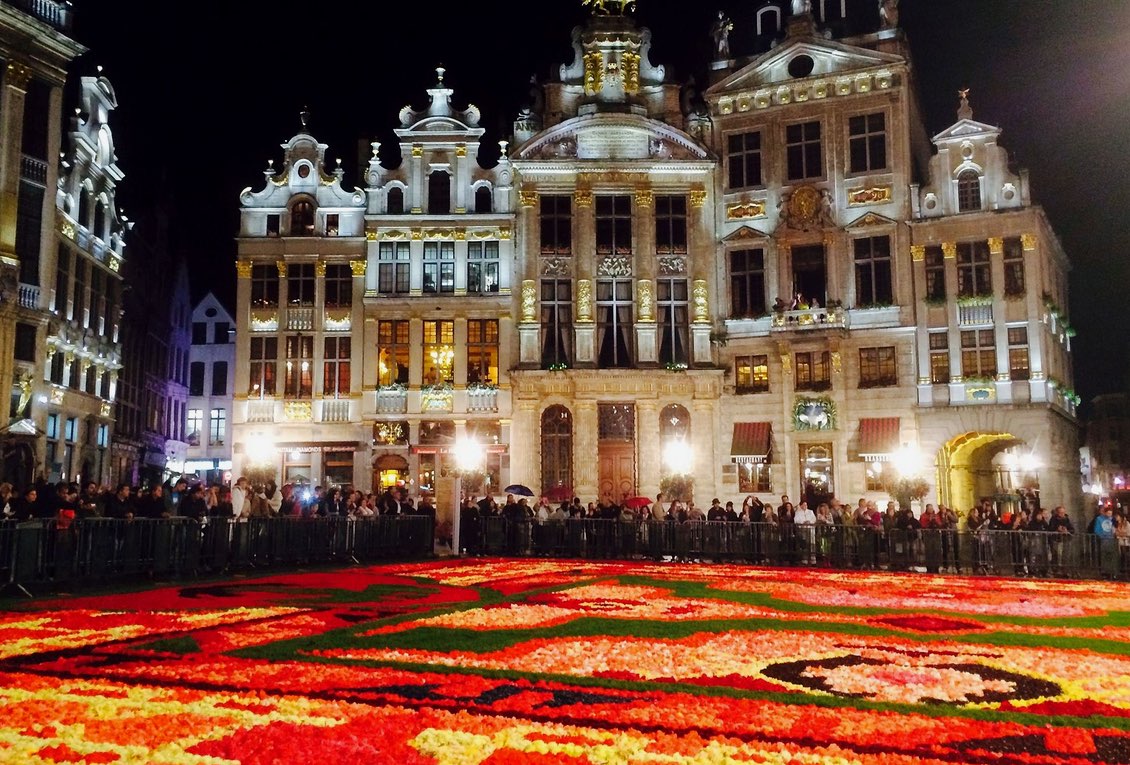 The Grand Place is adorned with a giant flower carpet, composed by 750,000 begonias. 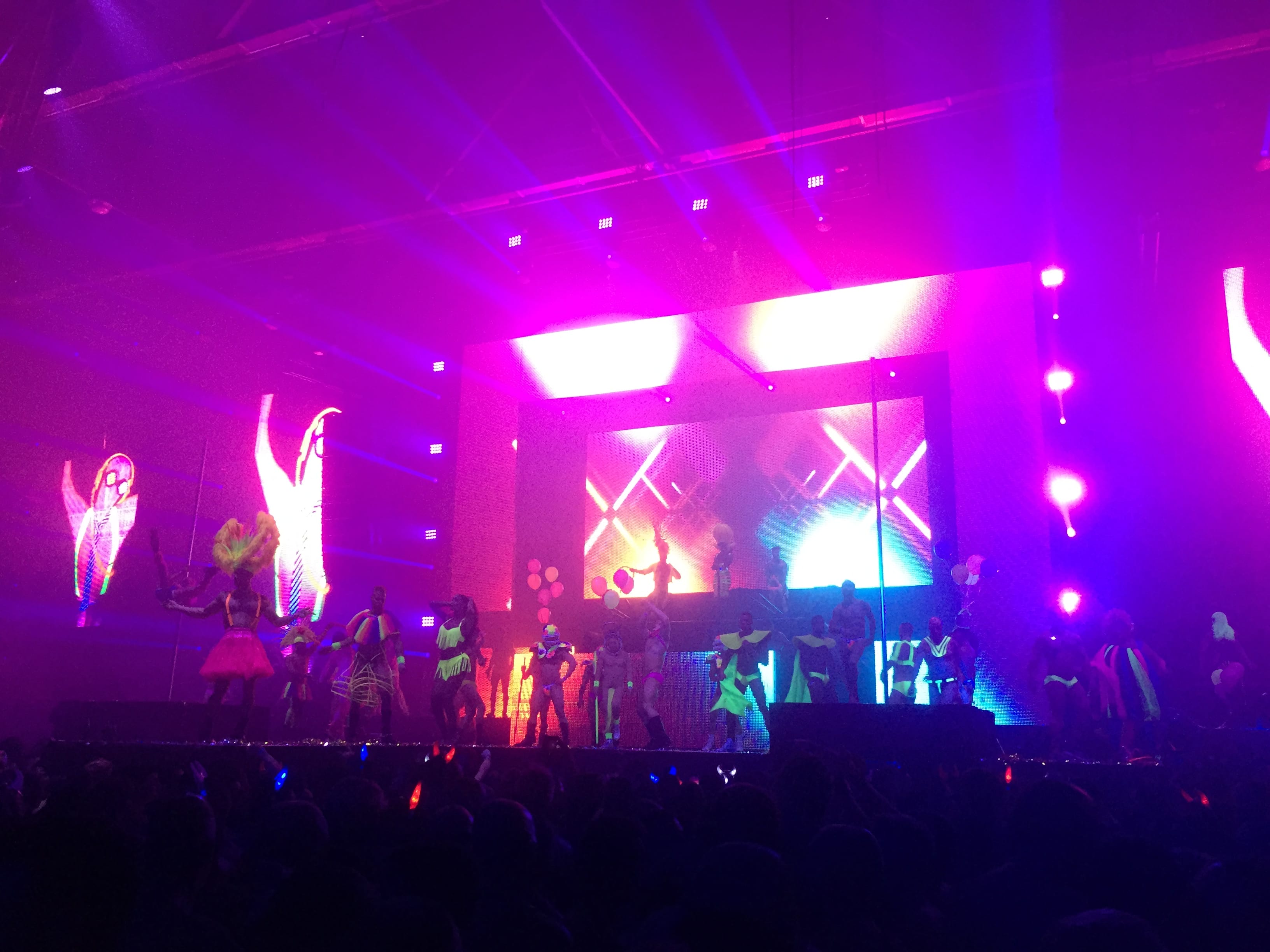 La Demence is a truly international dance party, attracting a huge crowd of followers from across Europe with major DJs coming from all over Europe and beyond. The end of October marks the anniversary of la demence, which has been going a whopping 27 years (in 2016) - how's that for amazing success! And this weekend really is something special with four parties rocking you through the weekend. The main party on Saturday night is when all the stops are pulled out, production values are even more impressive and several thousand people are dancing to the beat of some of Europe, and the World's finest DJs. Book your tickets in advance as this extremely popular event sells out. 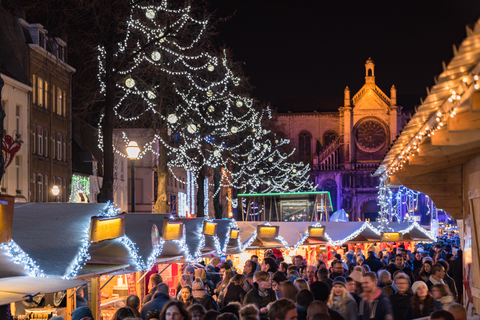 From the end of November until early January Brussels comes alive with a Christmas market at Place Sainte-Catherine featuring 240 stalls, a skating rink at Place de La Monnaie and a beautiful sparkling tree is erected in the Grand Place, with a son et lumiere display on the surrounding buildings.

Brussels Airport is located in Zaventem, 11km north of the city. It is connected by rail not only to Brussels itself, but to other Belgian cities like Antwerp and Bruges and other European cities, including Rotterdam (1h45m), The Hague (2h05m) and… Read more

Brussels has quite a compact centre and it can be easy navigated around on foot. Many of the old streets are pedestrian only or their access to cars is limited. There are four Metro Lines and an extensive Bus network running until around after… Read more

Brussels has a small but lively gay scene. The main bars are clustered around the Rue du Marché au Charbon / Kolenmarkt, just a few steps away from the Grand Place. Read more

Brussels club scene mostly revolves around two parties, each happening every 4-6 weeks. La Demence is held at Club Fuse (apart from their anniversary party in late October) and it's slightly more mainstream, whilst Revelation, at Club Bazaar, tends… Read more