The deep blue of the sea, the sun-drenched beaches, two thousand years of history, the spectacular architecture, the brilliance of Catalan creativity, a superb food & drink culture, bohemian bars, an unabashed and vibrant nightlife that never seems to stop. This is why Barcelona is so fascinating. Since the fabled Olympics of 1992, this city has seen a regeneration like no others to become the undisputed capital of the Mediterranean, welcoming an astonishing 9m visitors each year. Not just that: Barcelona is also the true LGBT capital of Southern Europe, boasting innumerable venues for all tastes, world-famous dance parties like Circuit but most of all a friendly, inclusive and tolerant culture.

Barcelona’s climate is typically Mediterranean, that is warm and dry from May throughout September and quite mild through the winter, despite some occasional wet spells. The sea has a beneficial effect on the climate, avoiding the extremes that Madrid - which is inland, sees both in winter and in summer. But even on hot summer days, Barcelona offers its visitors the benefit of having an attractive city centre beach, plus many others within close range to choose from. 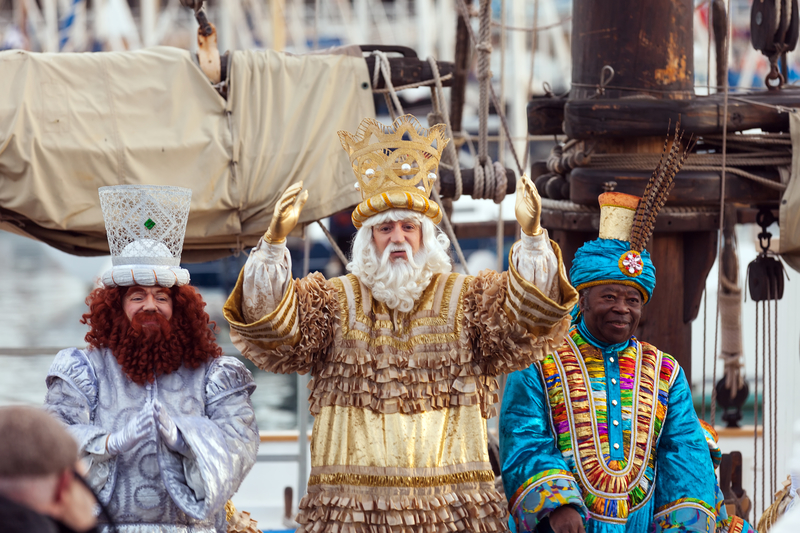 As in the rest of Spain the Three Kings are solemnly celebrated and presents are exchanged on the day. In Barcelona the Reyes Magos arrive by boat at the waterfront (Moll de la Fusta) to be greeted by the Mayor and then take part in a grand parade that proceeds slowly through the city. 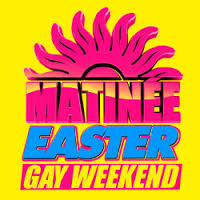 A whole weekend of parties in various venues. Expect super muscly men and pumping music to keep you going through the whole time.

For more information and details of Matinee Easter 2017, visit matineegayeaster.net

This festival is attracting quite a few ursine men and of course their friends and admirers - check also the two similar events taking place in Sitges in spring and late summer. 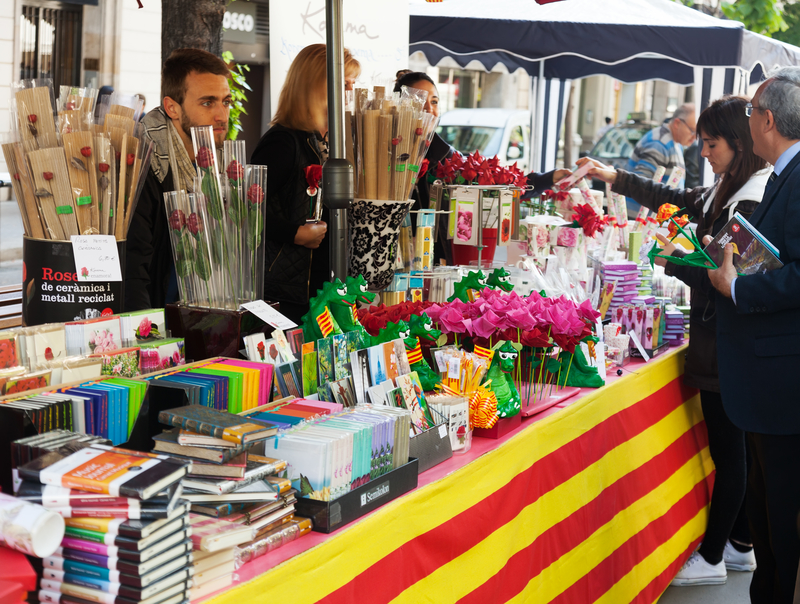 The day of Sant Jordi (St George), patron of Catalunya is also the International Day of Books. And a day in which lovers exchange presents! So in a curious mix of traditions, women receive a rose (as St George is said to have plucked a red rose that sprouted where the dragon fell), whilst men receive a book. 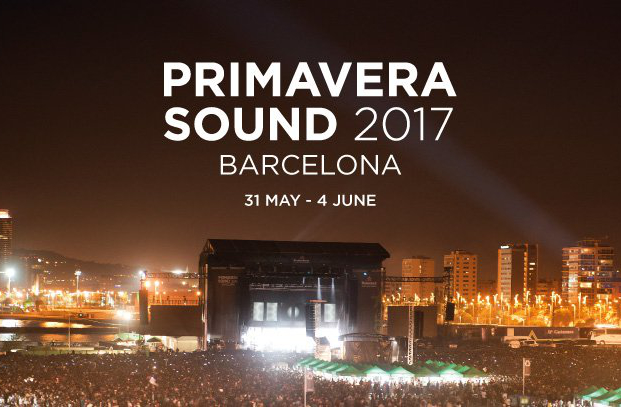 This world-class music festival has brought to Barcelona some amazing names over its 15 years of history, from Pet Shop Boys to Blur.

Hot on the heels of Primavera, and attracting over 80,000 visitors, Sónar is the International Festival of Advanced Music and Congress of Technology & Creativity. It is celebrated during three days every June and is a leading international event showcasing the newest trends in dance and electronic music. 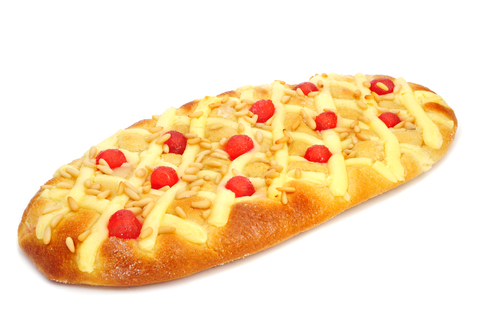 Celebrating the shortest night of the year, this originally pagan festival of fire sees people lighting noisy firecrackers and fireworks pretty much everywhere in town. Also traditional is the ‘coca de Sant Joan’, a sweet cake with pine nuts and raisins.

Whilst not as famous as Madrid Pride (Orgullo), Barcelona Pride is still a fun and very well attended event. The Parade (held on the last Saturday of the festival) follows a very long parade route, starting from Plaza España, passing through the centre, including the Ramblas and ending along the seafront at El Moll de la Fusta, where a closing show is held. Check the Holi Pride, also held on the Saturday morning, bringing the colours of this Hindu festival to the Pride celebrations.

For more information and details of Barcelona Pride 2017, visit pridebarcelona.org

Barcelona’s Circuit Party is the biggest gay event held in the city and also possibly one of the world’s top, attracting thousands of visitors from every part of the globe. So huge is its success that it now has an Ibiza ‘extension’, for those not ready to hand the dancing shoes up. The main highlights are the Water Park Day (10am to 10pm), as well as the Main Party (the last Saturday) and the Closing Party (the last Sunday, preceded by the afternoon La Leche.

For more information and details of Barcelona Circuit 2017, visit circuitfestival.net 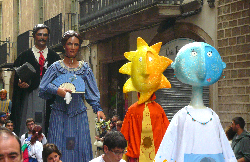 La Mercé is the main holiday on the Barcelona calendar, its ‘festa major’. Everyone is invited and everyone indeed parties on. At the heart of La Mercè are the artists and the popular culture of the Catalan capital. Don’t miss the parade of the spectacular wooden giants representing the various city's neighbourhoods and the traditional Catalan ‘human pyramids”.

Barcelona Barcelona’s main airport is situated 12 Km southwest of the city and close to the town of El Prat de Llobregat and it is therefore often referred to as ‘El Prat’. There are two terminals: T2 (divided in 2, 2A and 2B) is the original… Read more

Barcelona It may seem surprising but Barcelona is actually quite a walkable city and the fact that a lot of it follows a strict grid pattern makes things somewhat easy. Besides, by walking you will see an awful lot of details you would not… Read more

Barcelona Barcelona has its own gay quarter, the Eixample - dubbed ‘Gaixample’ due to its abundance of LGBT venues and businesses. However overall this is a very gay-friendly city and there are some friendly bars also in other parts of the city… Read more

Barcelona There is plenty of choice in Barcelona. Most clubs are open at weekends only, but there are a couple of places where you will be able to dance every night of the week. As in many other cities the scene is moving towards regular weekly or… Read more